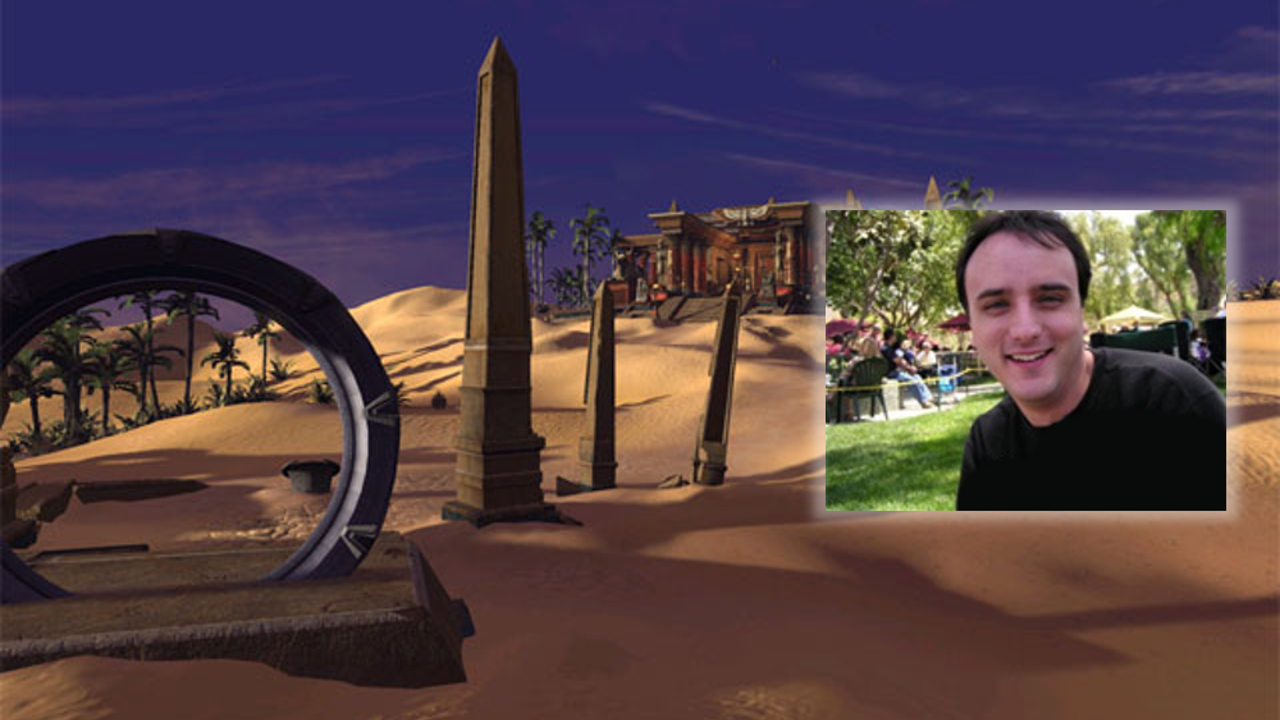 SGF : For people who are not familiar to video game universe, could you please tell us about your job.
Josh Kurtz : At the simplest level, a Worldbuilder crafts the environments within which the player interacts during gameplay. This usually starts with writing down a detailed document of what is supposed to be happening there, drawing maps of the space on paper, building a rough version of the world to test spacing and timing, making that rough area more detailed to test how combat works and make sure the game flow works the way you want it to, populating the space with NPC's and MOB's, playing it through to make sure it feels right, and finally beautifying it with the help of the Art team to make sure the worlds look the way that the Art Director wants them to. That gives a basic idea of what a Worldbuilder does, as a lead I manage the team that does that for every world environment in the game.

SGF : Stargate's fans have been waiting for a video game for a long time. Does the pressure of this alone ever get to you?
JK : There are always pressures, even when working on a proprietary Intellectual Property there are pressures. That's what we have a great Production team for, they help us get schedules in place and the documentation for what the game is supposed to be. With their framework we know what we are doing and when it needs to be done by and that framework really pulls a lot of that pressure away. Of course some days the pressure is still there as with any job, and to handle it I head home at the end of the day give my wife a kiss and my kids a hug and the pressure kind of melts away, for a little while at least.

SGF : The MMORPG market is growing every day. Do you think that Stargate Worlds could become one of the main titles of the MMORPG world?
JK : The MMO market is a dangerous place because to be honest the exploration of how to build one and what will make a good one has only just begun. Think of it as kind of like when the British first started really exploring India. In fact in many ways building an MMO could be related to travelling through the Stargate, you are taking the knowledge you have into a place few people have been with no idea of the pitfalls that await you or the monsters waiting in the shadows to kill you in messy ways. That being said I think that the team we have assembled here really knows what they are doing and the project is headed in some very positive directions. So yes, I do think this game has a shot at being one of the main titles in the genre.

SGF : How will the game be different from other titles like World Of Warcraft or Guild Wars for instance?
JK : We have some core game systems that are pretty exciting, and as yet haven't been done to the degree we are taking them. I really can't discuss what they are in detail since I would hate to take that thunder away from the guys working so hard on them but suffice to say what we are working towards is to make available different gameplay while still keeping it user friendly enough to be picked up by pretty much anyone.

SGF : On the Internet we can read a lot of expectations from the fans. One of the most important is that the game is coherent with the Stargate universe. How will this be achieved?
JK : Well everyone on our development team has watched the show, multiple times in most cases. We also have a working relationship with Brad Wright and Robert Cooper who are the show runners, and with MGM, so we have connection with the people who make the show itself. Making the game coherent with the show isn't just a concern of the fans, it's a concern of ours as well, we want players who watch the show to encounter things or go places that will make them go "Oooo, I remember when O'Niell was here!". The real challenge is doing that without making the show feel unapproachable to the MMO players who aren't fans of the show but who might get into it after playing for a little while.

SGF : Have you met the show's producers?
JK : They have been down to our offices for a tour so yes I did actually, though very briefly.

SGF : Cheyenne Mountain has released some screenshots and concept arts about the game. Do you respect some strict conditions or do you have some liberty when you create a world?
JK : Both. We have a lot of liberty when creating a world though that liberty remains contained within a set of conditions, and sometimes those conditions change from world to world. Let's say for example that we create a world that has been seen on the show, well then we have a condition that says "This world must look similar to the one on the show". Of course all of our worlds have certain technical limitations we must adhere to if we want them to run in our engine. Then there's the fantastic story that our content team has been working diligently on, each world we build is constructed on paper by Content and Worldbuilding before we build it and it really has to stay true to the feel and theme we create at that early stage.

SGF : How will the players find quests? By speaking to NPC? Finding objects?
JK : I don't want to talk about things that the Content team has been working so hard on so I will say simply, a little of both and maybe some other ways too.

SGF : To conclude, what do you want to say to French speaking fans?
JK : That I wish I spoke French. Actually I would like to say "Thank you all for your support of Stargate Worlds, keep checking out our forums and our website and we will keep showing you some really cool things. The game is going great and only getting better." 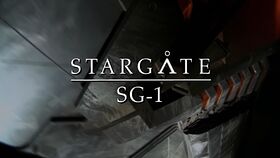 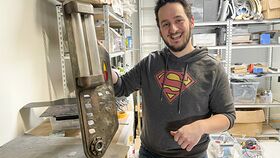 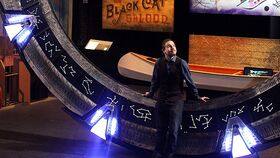 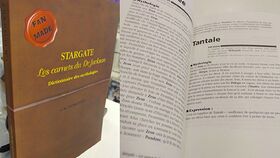