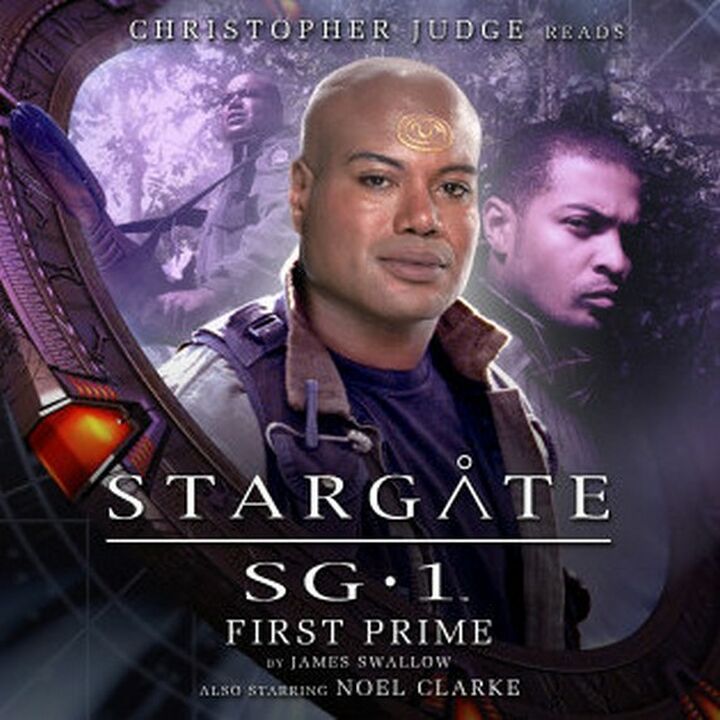 Teal'c's past as First Prime of Apophis comes back to haunt him when Colonel O'Neill and Daniel Jackson are taken captive by the System Lord's forces. As Teal'c struggles to free them, he finds himself confronted by an old friend and fellow Jaffa, Sebe't. Can this warrior really be trusted? Or has Teal'c reopened an old wound that can never be healed?

The idea of the story read by Teal'c might seem a little counterintuitive at first - after all, he's a taciturn and reserved warrior-type who tends to let his actions speak for him - but I've always known he had a lot going on beneath the surface, and in First Prime I got the chance to bring a little of that out.

The core idea of this tale came from an unanswered question I had about Teal'c - as a man who had rebelled against his one-time comrades, I always wondered how he dealt with the moral dilemma of fighting other Jaffa in battle after battle; I also wanted to revisit the man that Teal'c was before he hooked up with SG-1, and this story allowed me to do that. Christopher Judge's deep and nuanced performance really brought this script to life, and with Noel Clarke's star turn as Sebe't, First Prime's action and drama came together perfectly.