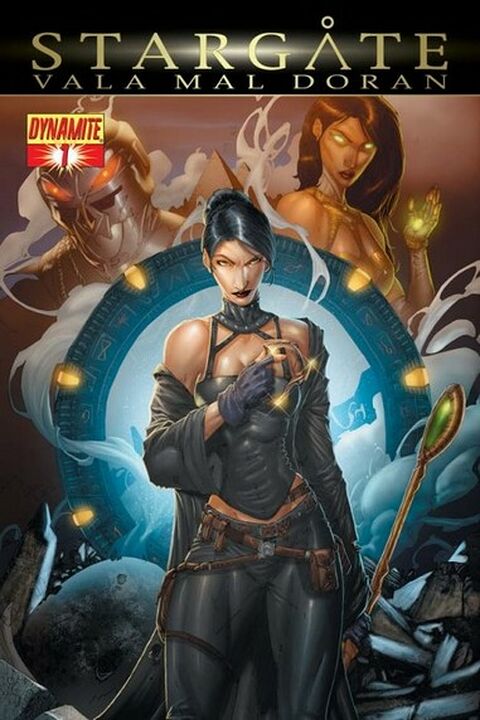 We start our story during the years when Vala was acting as a free agent in the intergalactic underworld. While the ever-growing Lucian Alliance attempts to recruit her, Vala puts together an Ocean's Eleven-style team of freelancers (though her team numbers around 5 people) to help her track down a mysterious sentient plant believed to be a source of great power.