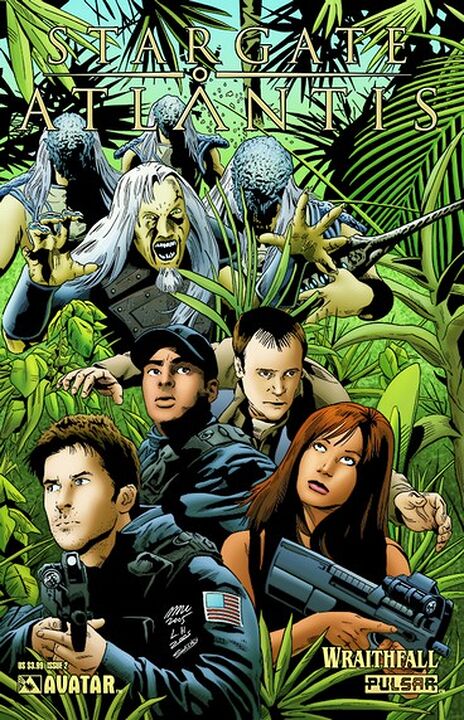 Continuing the first comics adventure from the acclaimed SciFi series! Stargate Atlantis has just been renewed for a third sense-shattering season, and this three-part all-new epic comic book series is just what those millions of fans have been waiting for!

Trapped in a bizarre experimental laboratory, Major Sheppard undergoes a hideous ordeal at the hands of the Wraith. And back on Atlantis, a deadly act of sabotage may end the rescue mission before it's begun!