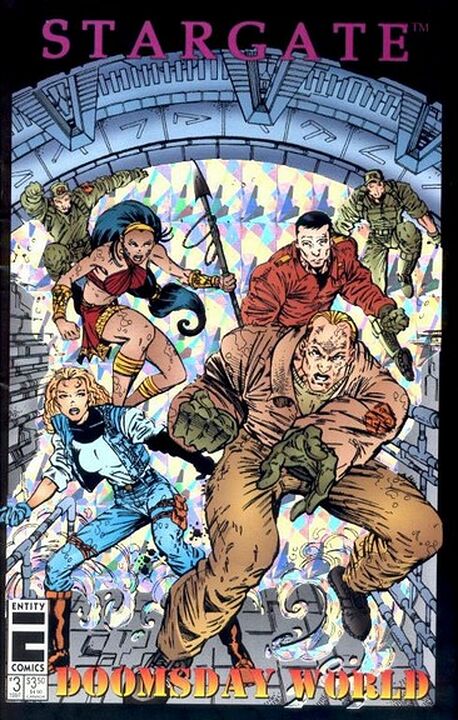 Commander Klaus begins the evacuation of the island's inhabitants and the other members of her team. She, along with Dr. Murphy and several other soldiers, decide to remain behind and hold off any aliens for as long as possible because if a single alien made it through the StarGate and off the island before the nukes are dropped, it could spell doom for the rest of the planet. True to their prediction, the StarGate activates again, but this time a whole group of alien warriors emerge!