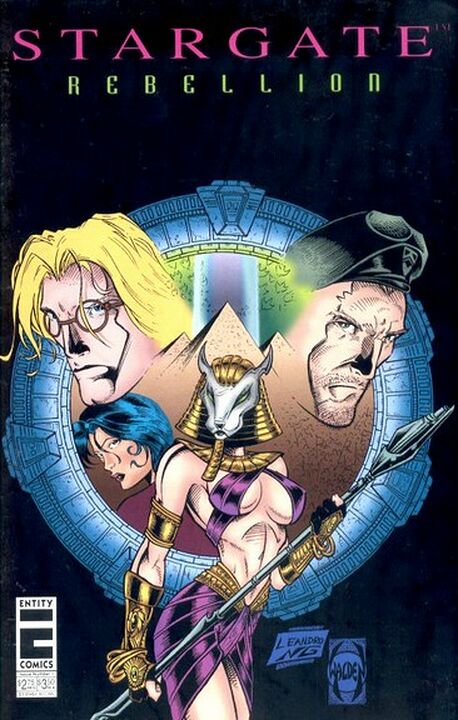 In the wake of Ra's defeat, Hathor is freed from imprisonment and begins a systematic march upon his territories, claiming them for herself! It's up to Daniel Jackson and Colonel Jack O'Neil to rally the citizens of Abydos to defend their planet, no matter what the cost!