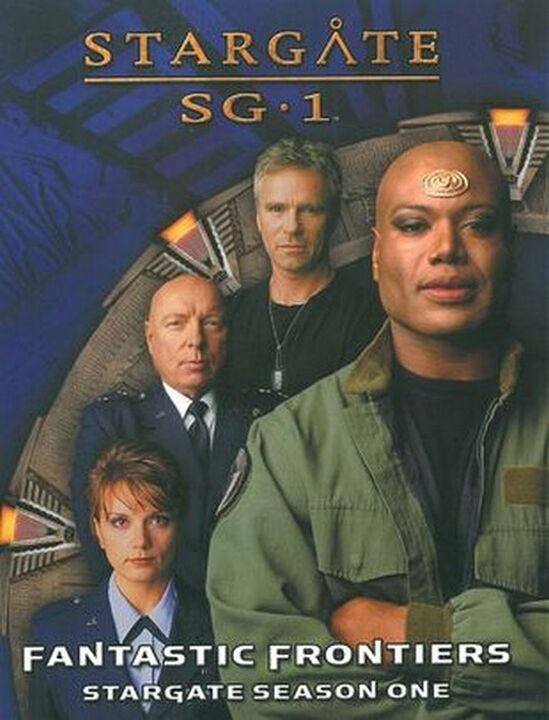 The portal to an entirely new universe of excitement!

The secrets of the Stargate have been unlocked, but where will they lead humanity? And what adventures will the newly-founded Stargate Command find on the far side of the universe? This sourcebook contains everything a player needs to know about the first exciting season of Stargate SG-1 - new aliens, new worlds, and new rules designed to expand your campaign into uncharted territory.

From the explosive TV series comes the hottest role-playing game of 2003! Explore the farthest reaches of the galaxy as a member of the Stargate Command, the U.S. Government's best-kept secret. Engage in pitched battles with the evil Goa'uld, explore alien planets on the far end of the universe, and learn the ancient secrets of the Stargate.