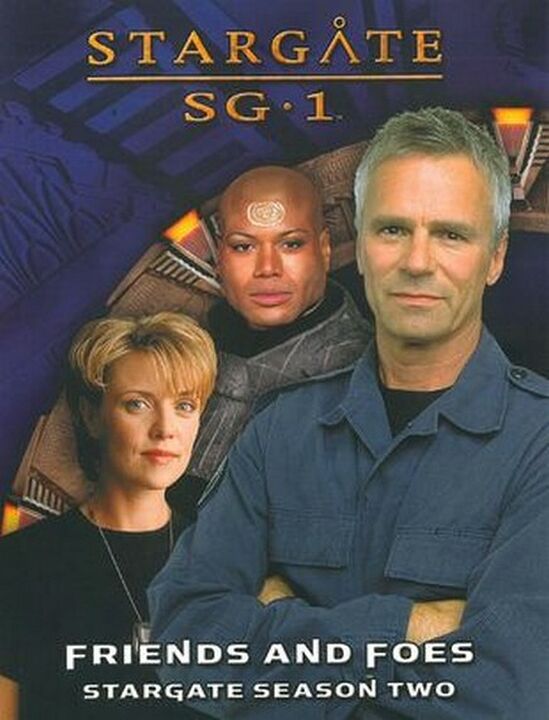 At the farthest edges of the universe, the line between friend and foe is dangerously thin

The stakes are raised even higher as the SGC's mission to explore the galaxy delves into dangerous new territory. Uncover the secrets of the mysterious Tok'ra and find a new ally against Earth's implacable foes. Match wits with the cunning Gamekeeper and grapple with the dangerous technology of Ma'chello. It's all waiting between these pages! From the explosive TV series comes the hottest role-playing game of 2003! Explore the farthest reaches of the galaxy as a member of the Stargate Command, the U.S. Government's best-kept secret. Engage in pitched battles with the evil Goa'uld, explore alien planets on the far end of the universe, and learn the ancient secrets of the Stargate.