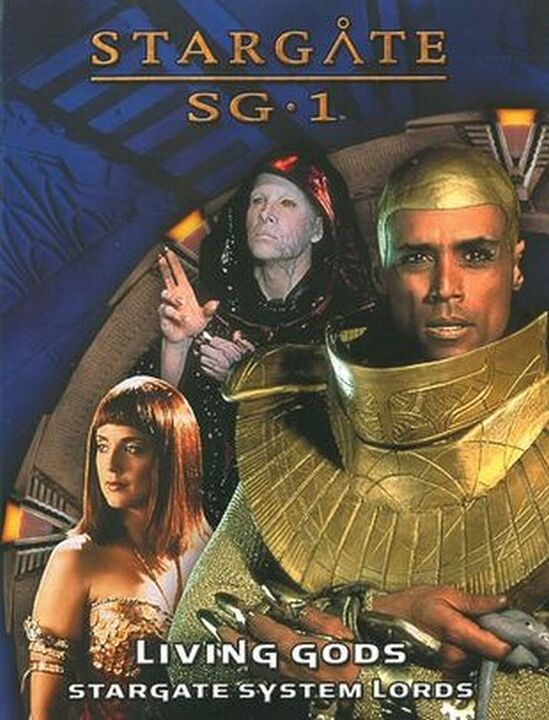 No one ever said the gods were here to save us...

They are gods who once walked the Earth as men, ruling with hatred and fear. But now we know the gods' true name - Goa'uld, a parasitic alien race bent on galactic domination.

Thousands of years after they left our planet, we're ready to bring the fight to them.

Now, for the first time, venture into their forbidden empire, and learn the secrets of the System Lords.