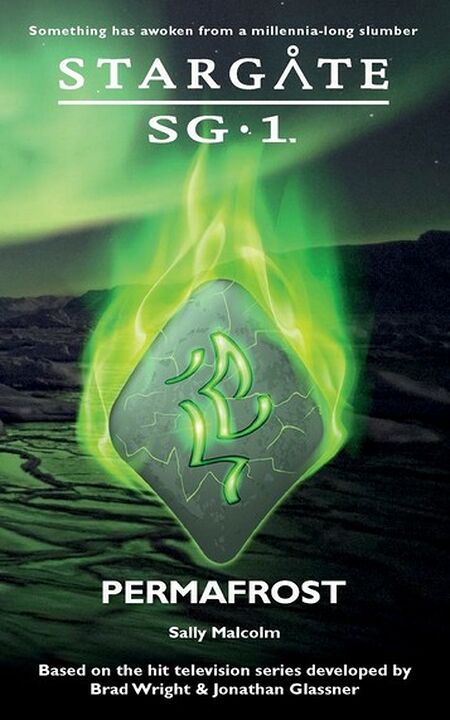 A week before Christmas, Dr. Daniel Jackson discovers that archaeologists in Iceland are excavating a Norse burial site that might have connections to the recently encountered Asgard race.

Concerned about what they might uncover, Daniel persuades General Hammond to let SG-1 travel to Iceland - much to the annoyance of the field archaeologists. But as the weather closes in, tensions build at the remote dig site and it becomes apparent that the archaeologists are hiding something...

In the frozen night of an arctic winter, Colonel Jack O'Neill and his team must battle to contain a nightmare from the past that threatens the future of the entire human race.