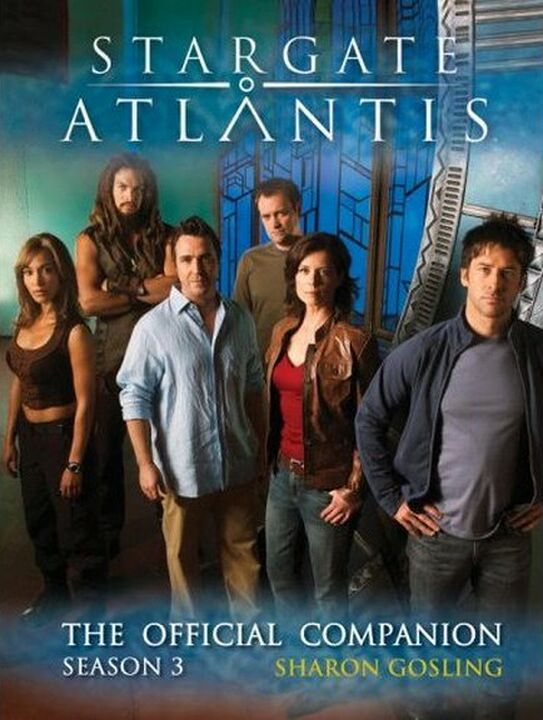 With the Wraith knocking at the door, the team embarks on new adventures in the Pegasus Galaxy - and encounters a sinister new foe. The Asurans, a race of powerful artificial lifeforms who were created by the Ancients thousands of years ago, could spell doom for Stargate Altantis.

This is the official companion to the third season, packed with behind the scenes interviews, an episode guide and scores of photos, including a 16pp color gallery. It also features contributions from the production team and cast!