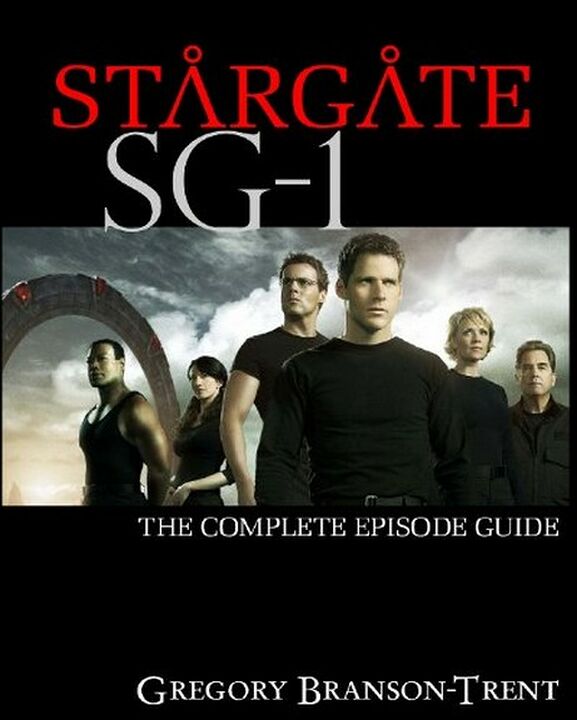 Stargate SG-1 follows a unique team of a Special Operations Colonel, an Archaeologist, an Astrophysicist and an Alien Warrior on their missions through an ancient "gate" to new worlds where they encounter fascinating, but sometimes dangerous cultures. This team, known as SG-1, works under the auspices of a covert agency known as the SGC, a division of Air Force. Their intelligence is highly classified; only the President and the Joint Chiefs know of its existence. Stargate SG-1 began filming on February 18, 1997 in Vancouver, British Columbia. Its initial commitment of 44 episodes went on to span 10 years as a series and into movies. This book includes Character and Star Bios, A Complete 10 Year Episode Guide with background information & production notes, Glyphs/Addresses, Goa'uld & Unas Dictionaries, Jaffa Tattoos, Cheyenne Mountain Floor Plans, Looks into the Movies and TV Series Production.