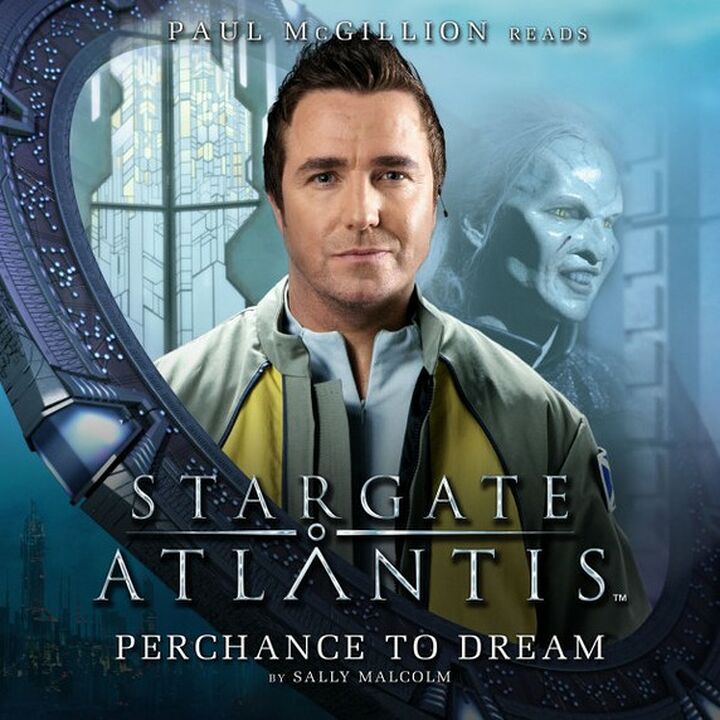 "I thought there'd be more pain. My patients have always complained of more pain..."

Doctor Carson Beckett finds himself in an uncomfortable situation when he becomes a patient in his own infirmary. After a disastrous mission, Beckett is brought back to Atlantis with a broken leg - and a bad case of amnesia.

But that's the least of his troubles. Cared for by Doctor Gilbert, Beckett watches as a strange affliction overcomes his friends and colleagues. One by one, members of the Atlantis crew are brought in, unconscious and unresponsive yet with no sign of trauma. What's causing this peculiar illness? And why doesn't anyone want to hear what Carson has to say about it?

I'm a huge fan of Stargate Atlantis, and doctor Doctor Carson Beckett is one of my favourite characters in the show, so it was a huge pleasure to be asked to write a script for Paul McGillion.

Beckett has a very distinctive voice, so I love the idea of using a more introspective style - letting him reveal. The story through his own musing about events as they unfold. I felt this would work really well in the context of a mystery story. But while he is an expert at unravelling medical mysteries I was keen to give him a different type of problem to solve - something more personal, and more dangerous.

Perchance to Dream challenges doctor Beckett's perceptions of the world and of himself, and ultimately forces him into making a life or death decision of an exception kind... the story has been brought to life wonderfully by Paul McGillion, and I very much hope you enjoy listening.