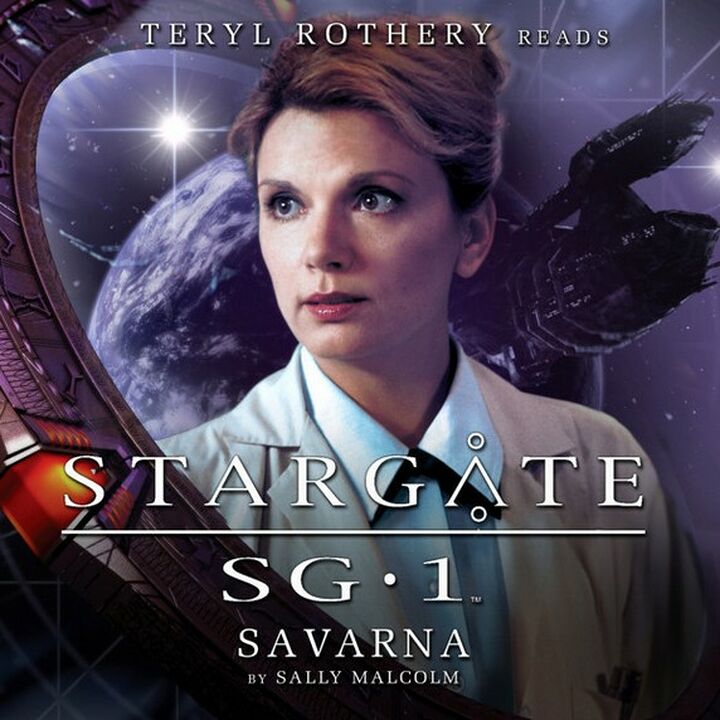 Returning from a mercy mission, the Prometheus is attacked and Doctor Janet Fraiser is kidnapped. Finding herself amongst a crew of outlaws, the Doctor must treat a desperately ill patient and keep herself alive long enough to escape. But are things all that they seem?

Dr Janet Fraiser is one of the strongest female characters in science fiction television and a role model for countless young women, so i was extremely honoured to be able to write a script for the hugely talented Teryl Rothery.

I've always believed that Janet Fraiser has two defining qualities - her complete devotion to her duty as Stargate Command's chief medical officer, and her utter integrity as both a doctor and a human being. When approaching this script I decided at the outset to place Fraiser in a situation where her integrity put her at odds with her professional responsibility as an officer of the United States Air Force. Given Fraiser's feisty personality, and her stubborn refusal to compromise her integrity, the result of such a conflict would inevitably be volatile!

Savarna sees Fraiser isolated from Stargate Command, trying to make the right decision in situations where she does not always know all the facts. And, of course, the right decision often depends entirely on a person's point of view...

The wonderful performance by Teryl Rothery makes this audio drama far greater than the sum of its parts, and I hope very much that you will enjoy listening...