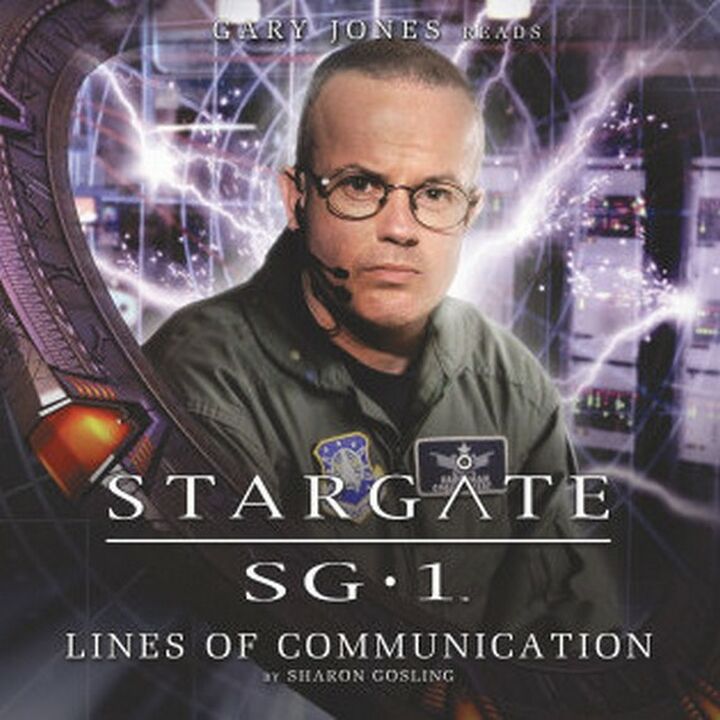 "You know how sometimes, it only takes a split second to work out that things are about to go completely off the rails?"

With no Stargate activity scheduled and General Henry Landry in Washington, Chief Master Sergeant Walter Harriman settles in for a quiet night shift at Stargate Command. But when a routine gate diagnostic triggers an attack that traps him and an injured Sergeant Sylvester Siler in the control room, things look set to be anything but quiet...

Out of all the recurring characters in Stargate SG-1, Walter Harriman was possibly the most regular. He was there from the very beginning and he stayed with the show right the way through to the end - and beyond, as he also appeared in the spin-off, Stargate:Atlantis. And yet, Walter is one of the characters about which we know the least. We saw him in the chair, or occasionally talking someones ear off in the commissary. In later years, we sometimes even hear him carrying a file folder for Major General Henry Landry. But we never saw what made him such a good candidate for the Stargate Programme - he never had the chance to show his bravery and stoicism. So what better what better way to explore the character than to give him his own audio adventure?

Writing Lines of Communication was a lot of fun, and it gave me a chance to put Walter right in the firing line. Gary Jones' performance is funny and touching. All in all, I'd like to think this is the perfect adventure for Walter!