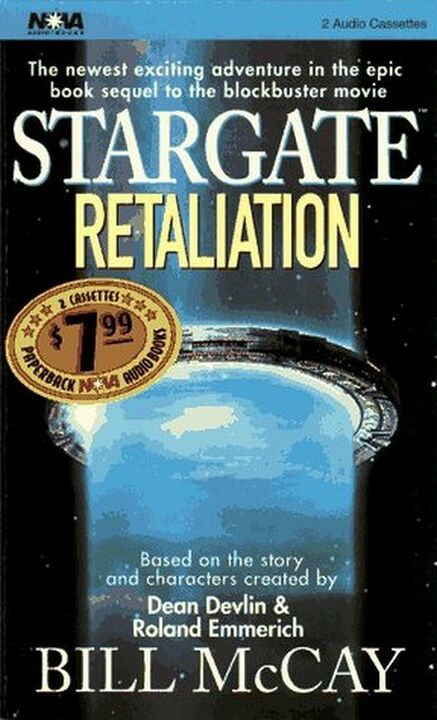 A sequel to the hit sci-fi movie Stargate. Rebellion gave the Abydans their freedom, but unexpected betrayal has endangered new alliances. Now, with chaos in the streets, the time is ripe for the return of the enraged Hathor and her legions. Having bided her time, she plots the reconquest of the world-and this time, she brings a weapon more awesome than any of the rebels can imagine.