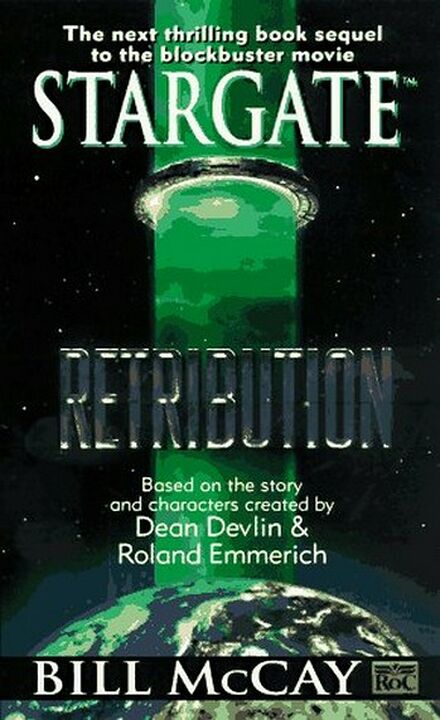 At the end of Stargate: Retaliation, Egyptologist Daniel Jackson, Jack O'Neil and his armed forces, and the people of Abydos barely made it to Earth through the StarGate as it exploded on their heels. It was a desperate attempt to stop Hathor's minions from following them, but now, they face an even greater threat. Hathor, in her extraordinary space vessel, is headed straight for earth and it's up to Daniel and Jack to convince the world of this extremely dangerous enemy. Simultaneous release with the Roc paperback.