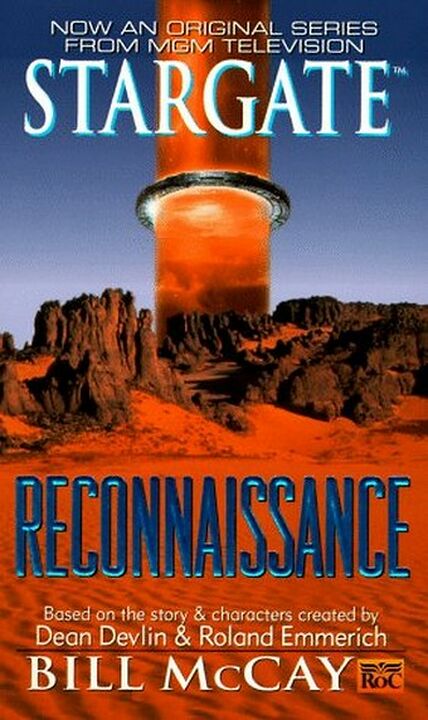 Light-years from home, and only one step closer to hell, Stargate renegades Jack O'Neil and Daniel Jackson are plunged into an illusive paradise where an alien war could spell a mortal's doom. . .

With Hathor destroyed and her killer spaceship decimated, the Abydan refugees are awarded the privilege of first colonization. But their dream for the wilderness planet of Ballas is turned into a nightmare by a native species with a predatory instinct for survival - and a deadly ambition to win total Stargate control. Only O'Neil and Jackson can stop these armed feral warriors. But terminating their enemy's ultimate prize means destroying their own last hope of getting home alive. . .