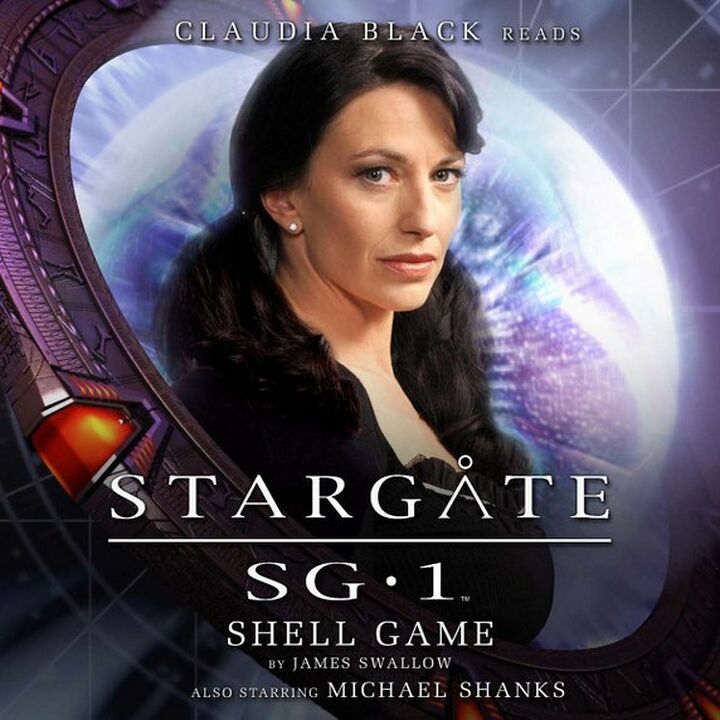 "One reaches a certain level of notoriety in the business of appropriating things, and you'd think you'd get accommodation that matches your rep. But no..."

Vala Mal Doran finds herself in a particularly sticky situation when an old foe catches up with her. With only Daniel Jackson able to fight her corner, Vala may have to do something that's really not her style - tell the truth.

One of the unique things about writing for this kind of two handed script is the opportunities a close-focus storyline provides for the characters. The relationship between Vala Mal Doran and Daniel Jackson is one of the most fun things in the latter seasons of Stargate SG-1, and when the opportunities was offered to me to write for them, I jumped at the chance. Vala's reckless, daring charm made me warm to her character immediately, and the more vulnerable depths we saw in her later stories made me like her all the more. Contrasted against Daniel, with his noble soul and great humanity, the two of them generate great story just by being in the same room together.

Writing Shell Game was enormous fun; this is a story about truth and consequences, where an incident from Vala's past comes back to bite her. I relished the chance to show little of her pre-SG1 years and riff on the whole idea of her as an 'unreliable narrator'. With the voices of two dynamic characters in my head, it was all i could do to keep up with them; I hope you enjoy the ride as much as I have.