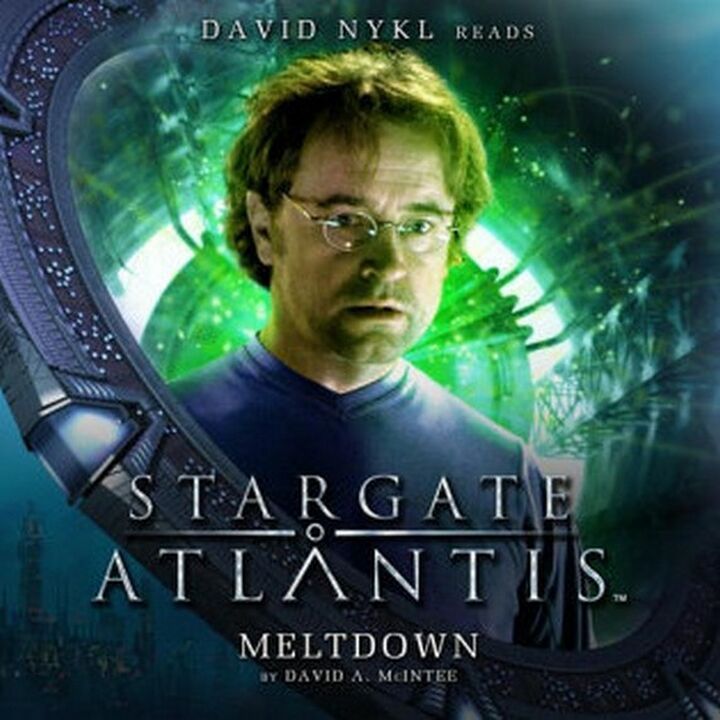 An off-world mission goes awry for Dr Radek Zelenka when he finds himself trapped in a decrepit Genii power station. Cut off from the rest of his team and from communication with Atlantis, his only hope for survival is opening a dialogue with the enemy. But will he be able to do that before a catastrophic nuclear meltdown?

Why a Zelenka story? Cos he's cool.

No, really; so many of the scientist characters in SF are really one-note characters. They have brains, knowledge of absolutely everything, and a quirk that tends to define the character, and that's it.

Zelenka doesn't, because he worked his way up from the ranks. Up from a bit-part player for McKay to be snarky with, to a scene-stealing, always surprising and watchable, support. And finally to a character who can hold a show together.

A lot of this - given that the role was very small to start with - is down to David Nykl, who has taken this bit-part character and stolen scenes, made him watchable and brought him to the point where he can carry a show on his own and make it fabulous...

That's why a Zelenka story.