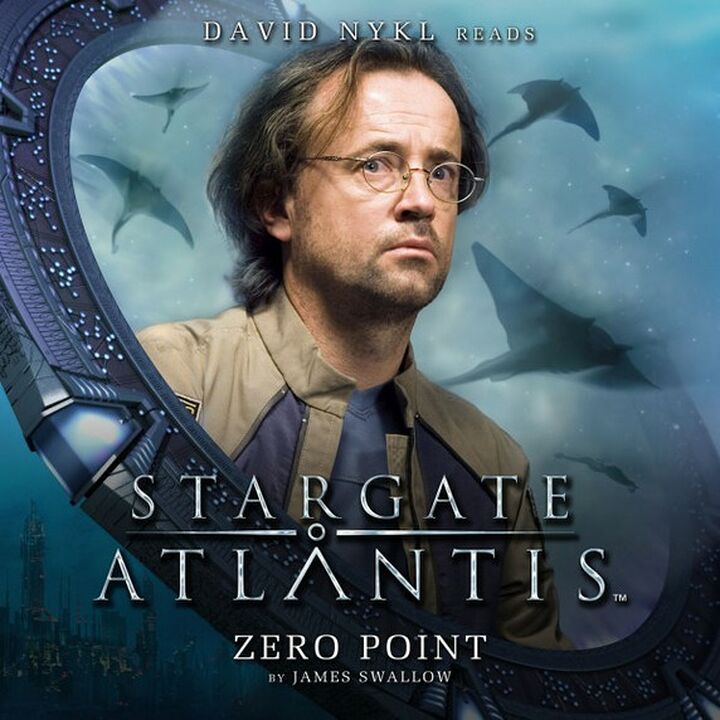 "Then the energy shockwave hit us, and the Apollo was thrown about as if it were a rowboat in a storm."

Radek Zelenka reluctantly finds himself aboard the Spaceship Apollo as part of Colonel Carter's drive to survey the area of space surrounding Atlantis' new planet. It's a sensible idea, he understands that - but it's also very dull. Dull, that is, until the ship discovers an entirely new life form...

I've got to admit it, I've always felt a little sorry for Radek Zelenka; it can't be easy being a genius among all the other geniuses out there on the Atlantis expedition especially working with the acerbic Doctor McKay. And so, when I got the opportunity to write a story for everyone's favourite put-upon Czech scientist. I was determined that I would give Radek the opportunity to be the hero I knew he could be and save the day on his own.

Of course, the problem about being the hero is that it's never as easy as it looks...

Zero Point is a "be careful what you wish for" story about facing a dilemma and rising to the challenge; I was pleased to be able to write an adventure for Radek that not only showed off his smarts, but also his humanity as well. David Nykl stepped into the spotlight and raised the drama to a whole new level; the end result is a character study that's funny, fast and exciting. I hope you enjoy hearing it as much as we did making it.